Welcome to the professional academic website of Krzysztof Wach, which will provide you with the information on his professional orientation, research and educational achievements as well as domestic and international projects, which he coordinates. 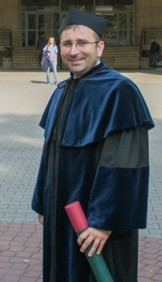 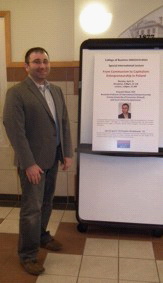 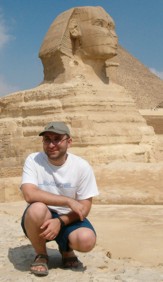 Working at the university requires combining two dimenions of university universe, which are reseraching and teaching. It is just wkorking as a reseracher and a scientist  and as a university professor and an educator at once. What is more, the globalization of science and internationalization of universities and reserach requires a lot of travelling and paying visits at international universities and various conferences worldwide, which makes a reseracher and a professor also a traveller and a globtrotter.